40 years ago, in 1982, Argentina seized control of the Falkland Islands, a British territory in the south Atlantic Ocean.

The Royal Air Force was mobilised as part of the UK’s efforts to liberate the Islands. After years of focusing on the Cold War in Europe, the RAF had to adapt its approach radically and rapidly for the Falklands campaign. It carried out intelligence gathering, long-range bombing, air defence, ground attacks, resupply, and close air support missions for the UK’s military task force. 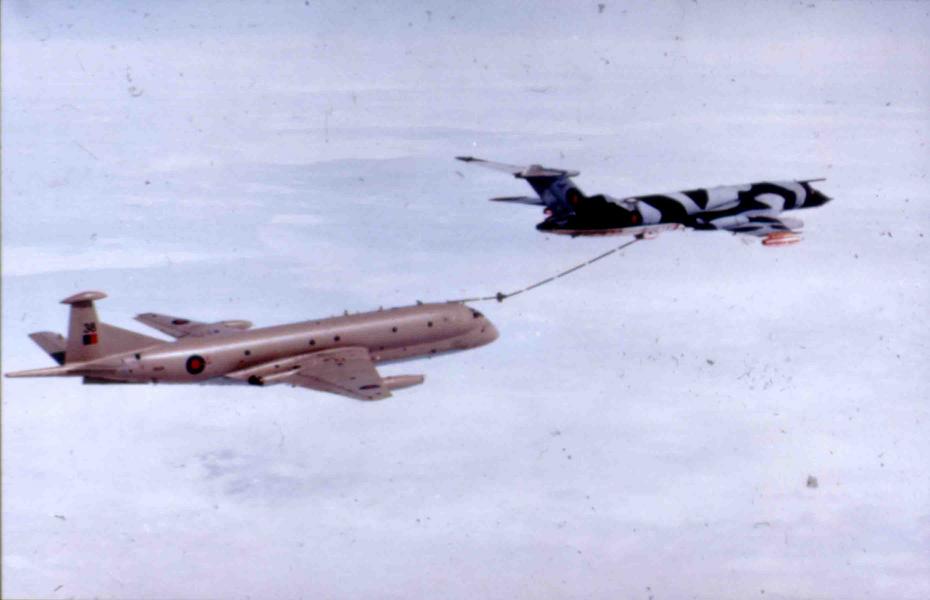 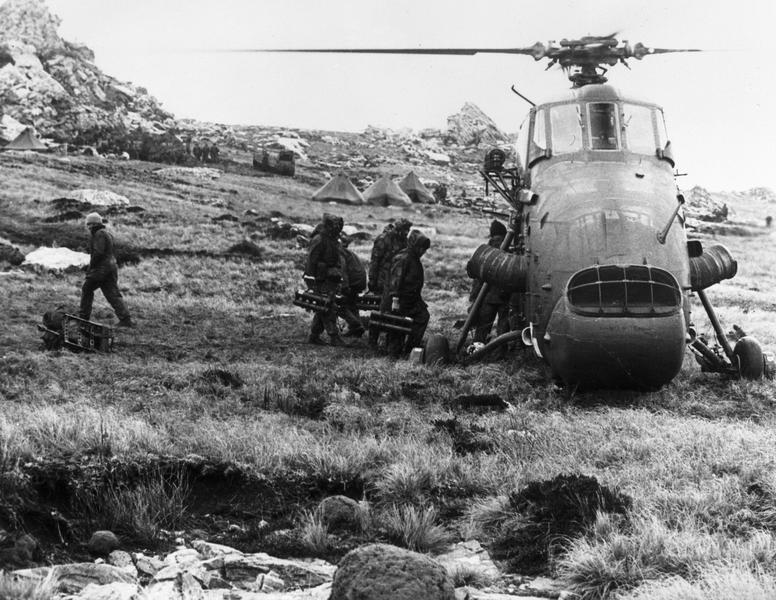 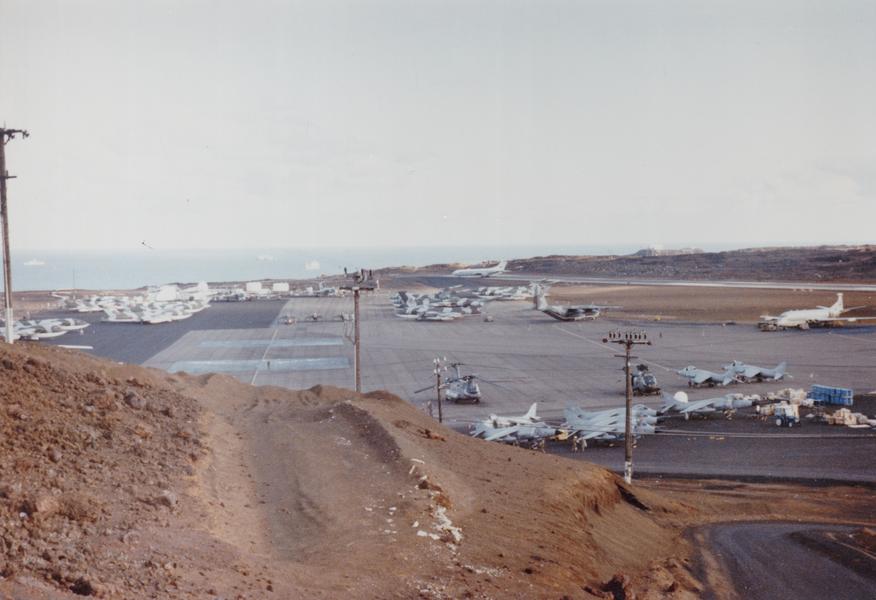 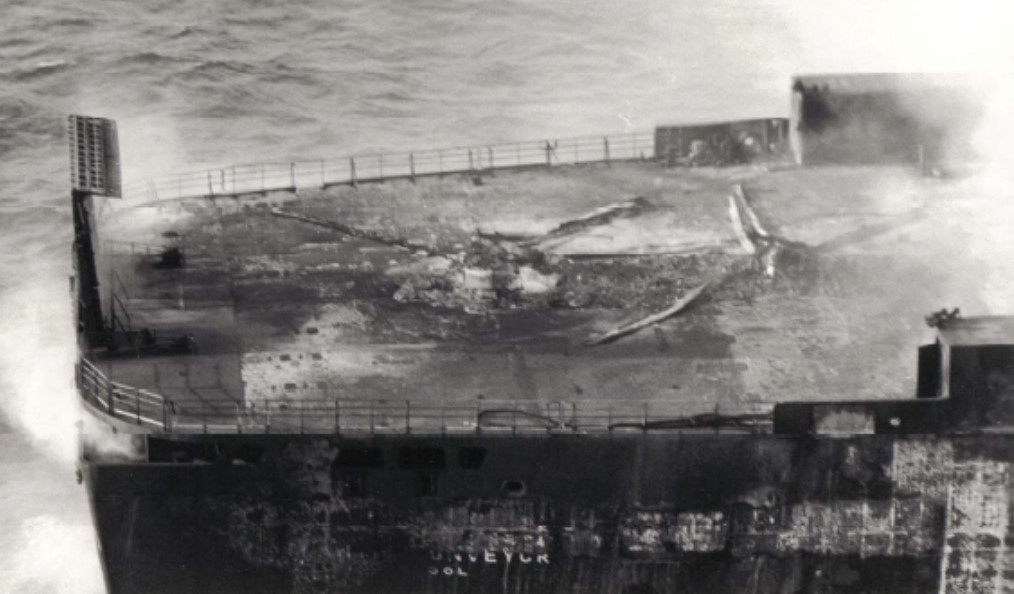 Operation Black Buck was a hugely ambitious long range ground attack mission against Argentine positions at Port Stanley Airport on the Falkland Islands. At the time, it was the longest bombing mission ever attempted.

The round trip from the RAF base on Ascension Island was over 12000Km.This was far beyond the Vulcan’s operational range. With a full bomb load, fuel, an extra crew member and a fresh coat of paint the Vulcan was burning over 7000kg of fuel every hour on the way to its target and a complex schedule of air-to-air refuelling was necessary to make the mission possible. Indeed the distance was also beyond the maximum range of the Victor refuelling tankers, and they would also need to be refuelled during the mission. 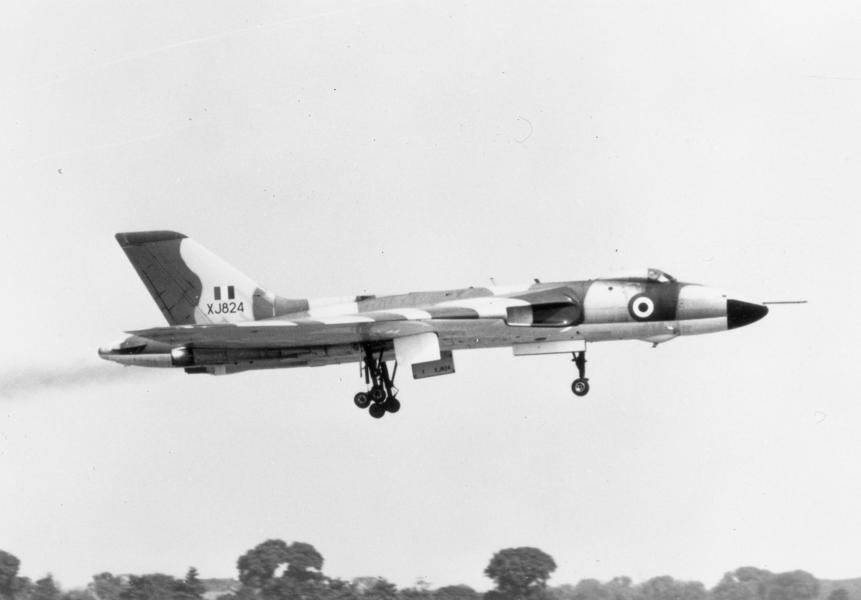 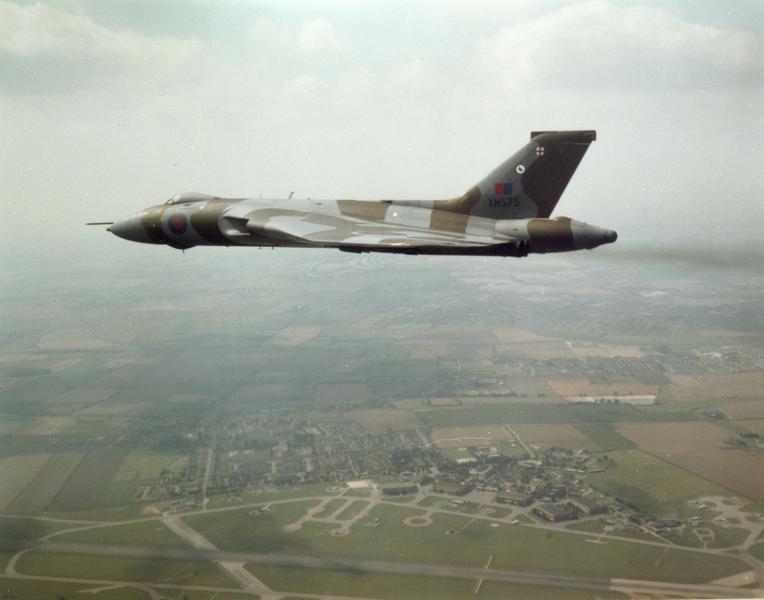 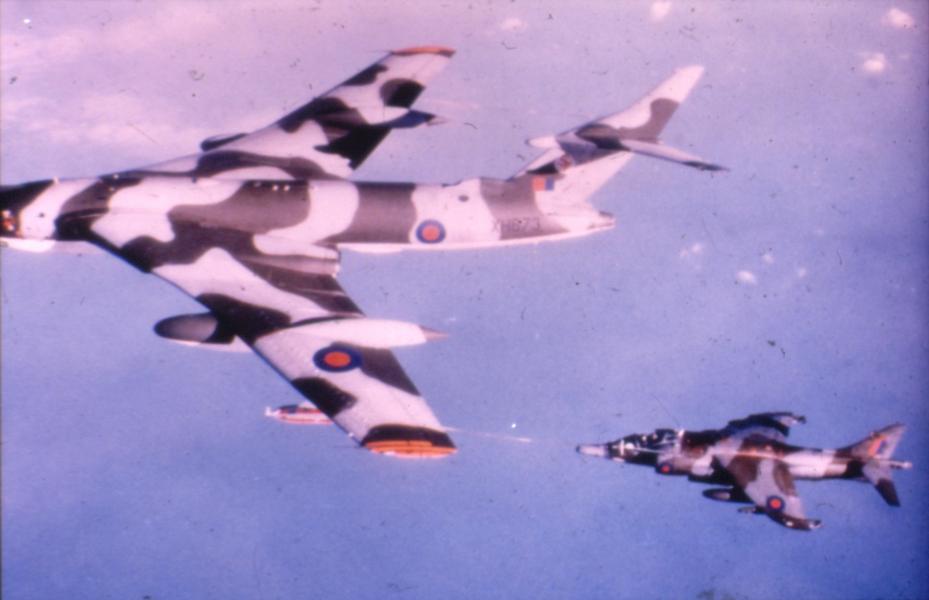 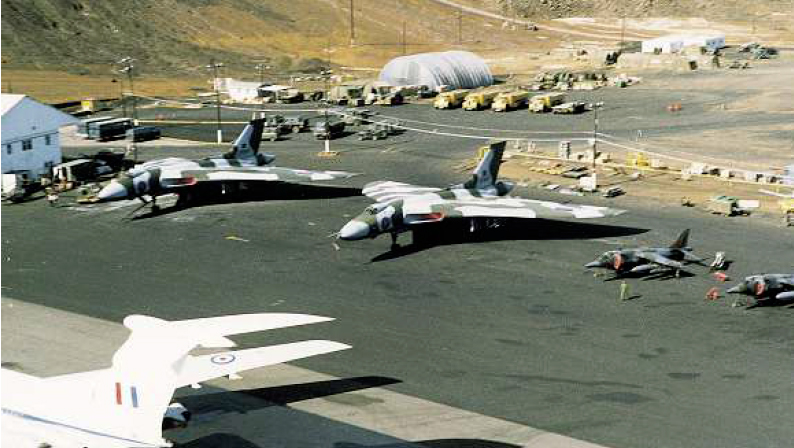 The simplicity and flexibility inherent in the Harrier was an essential element of the RAF’s operations during the Falklands War. RAF Harriers were deployed to the Royal Navy aircraft carrier HMS Hermes, as part of the Task Force sent to recapture the Falklands Islands. The Harrier GR3 performed attack sorties from the aircraft carrier, and later from basic landing strips on the islands, often in conditions that would have grounded conventional aircraft. 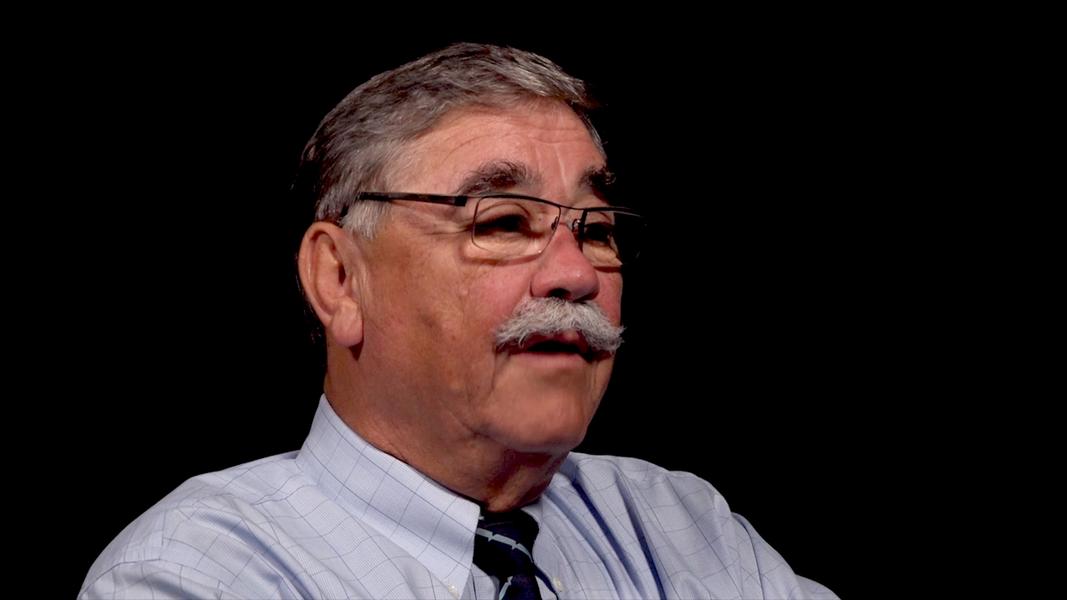 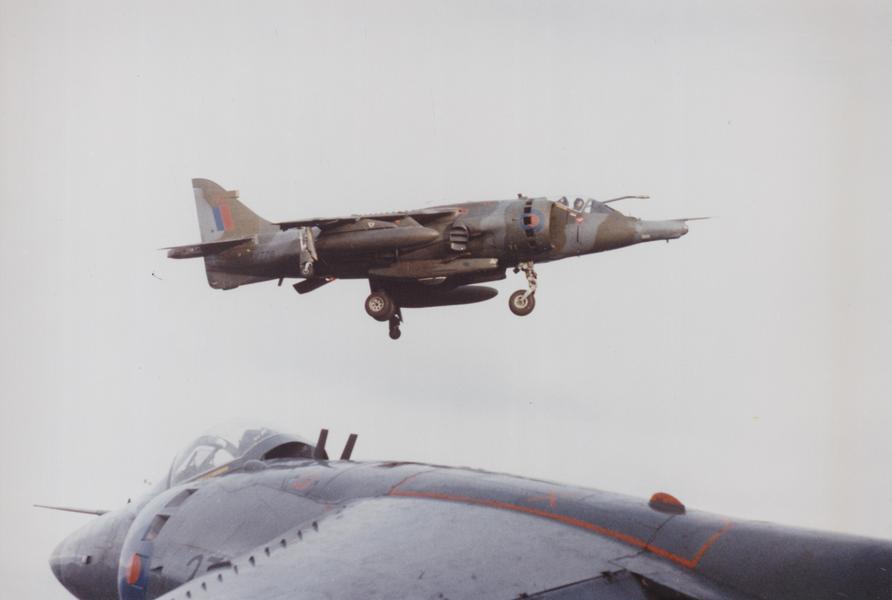 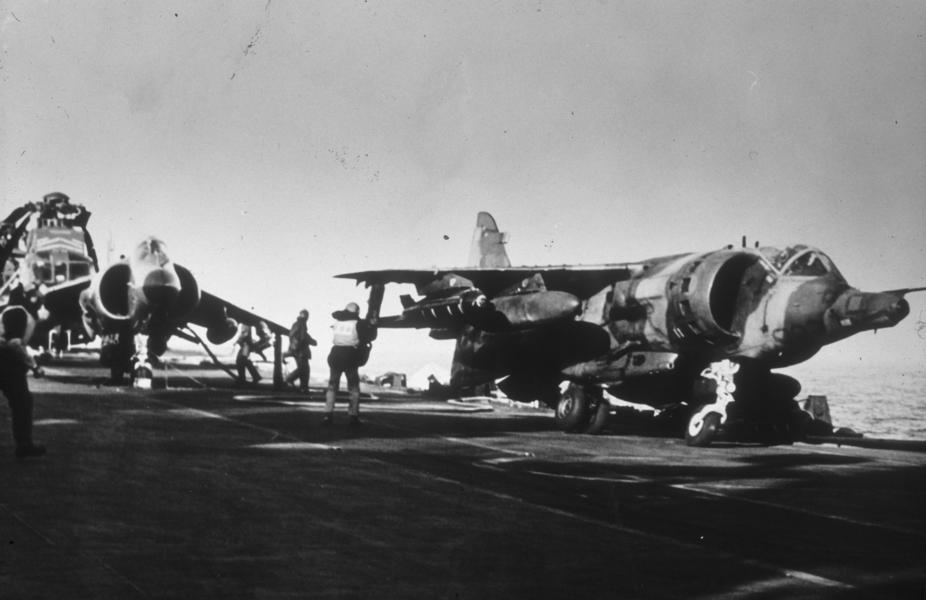 The legendary RAF Chinook HC6A ‘Bravo November’ has a distinguished career within the Royal Air Force. It was one of the original 30 Chinooks ordered by the RAF in 1978 and has been in service ever since, serving in every major conflict of the last 40 years. As a veteran of the Falklands, Iraq and Afghanistan, Bravo November has seen four of its pilots awarded the Distinguished Flying Cross (DFC) for actions whilst at the controls of the aircraft. The Chinook will be on public display for the first time ahead of the nation’s Falklands 40 anniversary celebrations commencing 2 April. 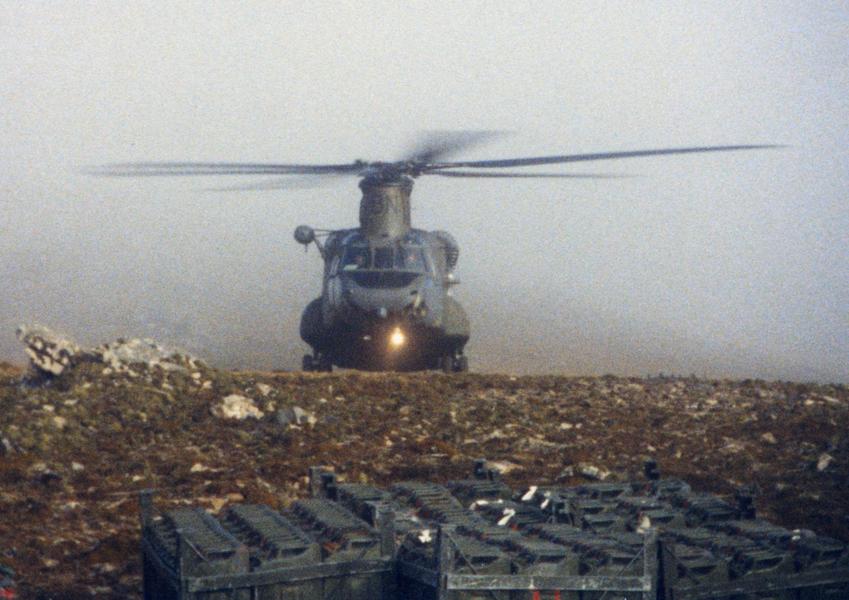 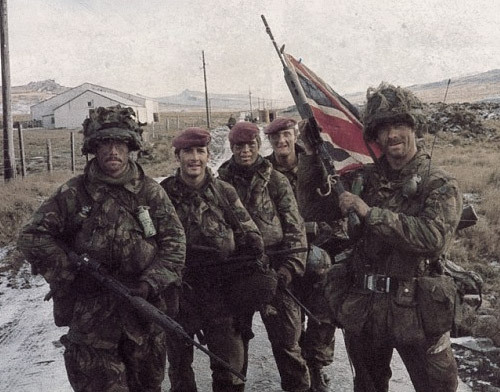 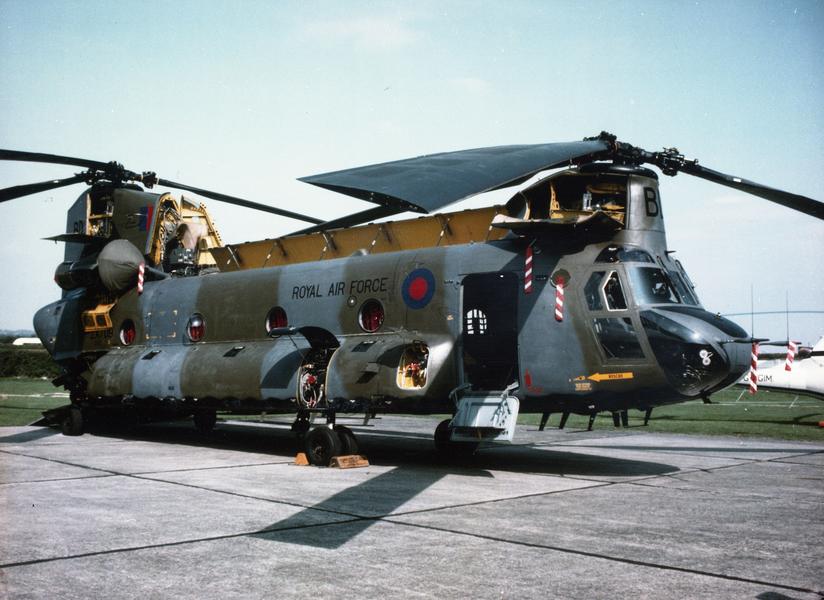 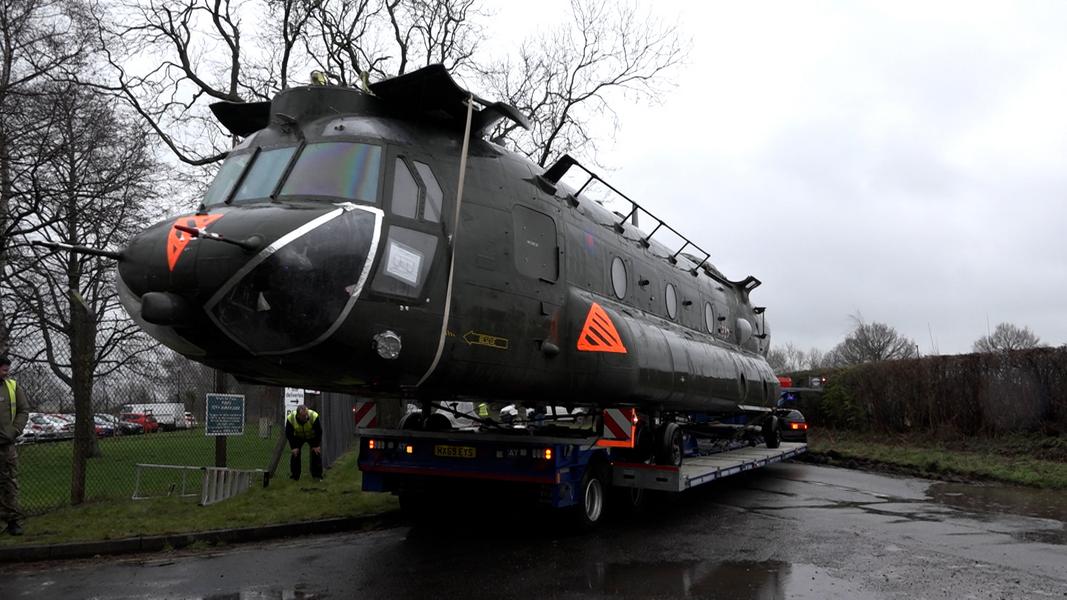 From its distinctive delta wing to the unforgettable roar of its engines the Vulcan is an icon of British engineering excellence
Although designed as a high altitude strategic bomber, the Vulcan eventually found its role as a low-level attack aircraft. Vulcans formed the backbone of Britain’s independent nuclear deterrent during the Cold War, and are famed for the legendary Black Buck raids on the Falklands in 1982.

As the RAF Museum launches the Vulcan Challenge, we’d like to inspire you with a collection of stories from the people who worked on this legendary aeroplane. 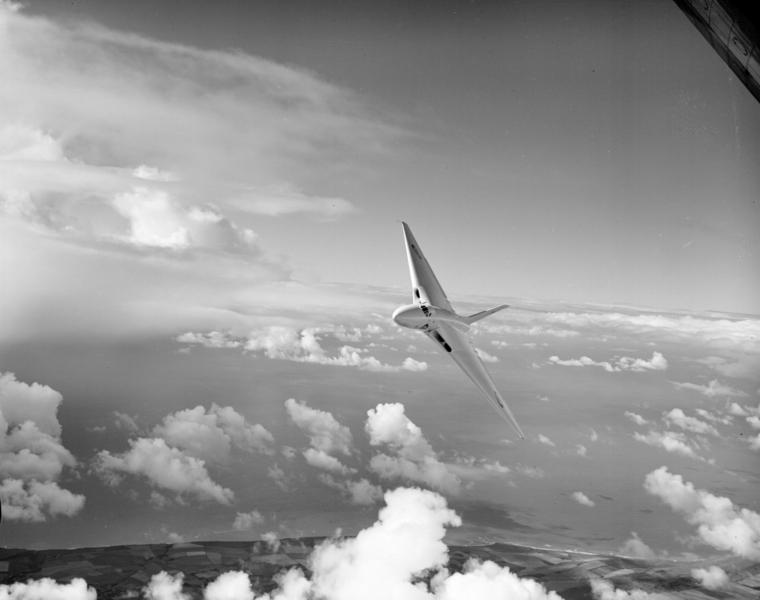 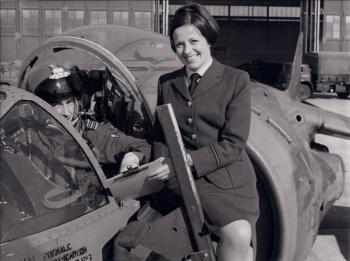 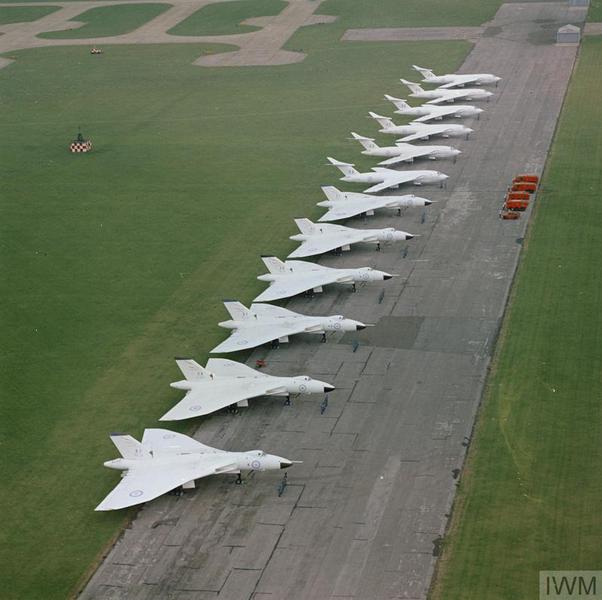 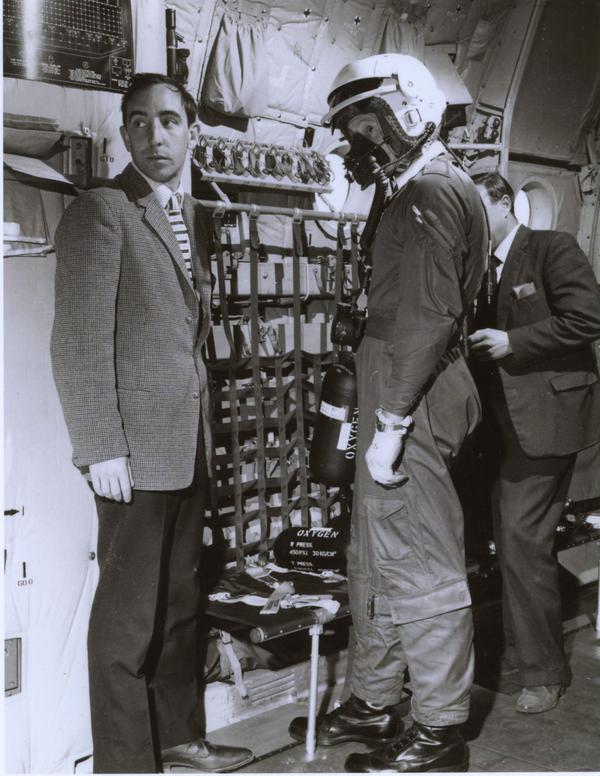